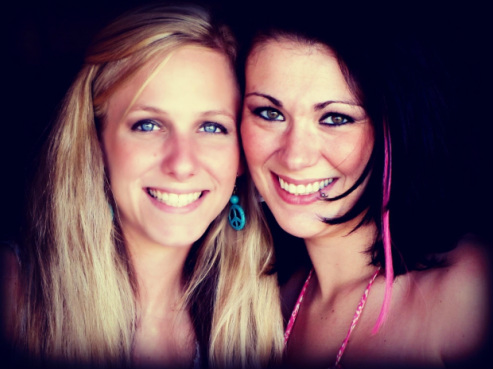 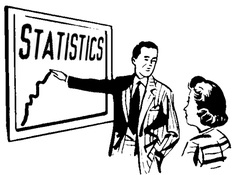 ■ In 2011/12 an estimated 1.8 million people were suffering from an
illness (long standing as well as new cases) they believed was
caused or made worse by their current or past work.

■ 1.1 million worked in the last 12 months, and a further 0.7 million
were former workers.

■ 452 thousand were new cases among those working in the last
12 months.

■ Around 80% of new work-related conditions were either
musculoskeletal disorders or stress, depression or anxiety.


"Mental Health Within The Wigan Borough Is A Problem" 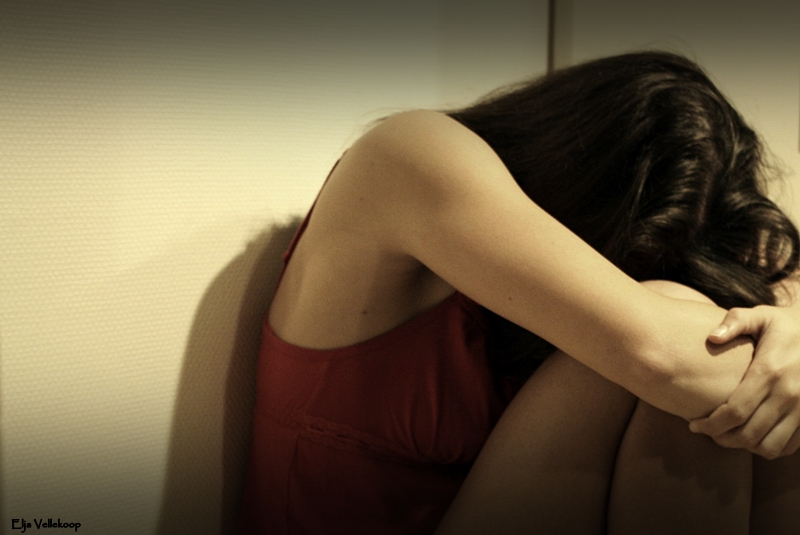 April 2013 saw revelations about Wigan being an area that was a "hot spot for depression" in Greater Manchester.  Shock figures of high numbers of patients with depression in Wigan, prompted health chiefs to outline the fight to combat mental health issues in the borough.
The revelations came from the Community Mental Health Profiles 2013 (CMHP) and it has prompted chiefs at the 5 Boroughs Mental Health Trust and Wigan Borough Clnical Commissioning Group (WBCCG) to say there is far more to mental health than just figures.  "A spokesman from the 5 Boroughs, explains the factors in which Wigan had higher values than most of Greater Manchester as those being:  Depression, Alzheimer's Dementia, Self-Harm, Suicide and Mortality."


How Seated Acupressure Therapy (SAT) can be promoted for use within the Wigan Borough.

"Massage is recommended by some health care professionals as a complementary therapy. Supporters believe massage can help reduce stress, anxiety, and pain in people who have serious illnesses such as cancer. It is also known to help relax muscles. Many people find that massage brings a temporary feeling of well-being and relaxation. Massage is also used to relieve pain and stiffness, increase mobility, rehabilitate injured muscles, and reduce the pain of headaches and backaches.

Proponents claim a type of massage called myotherapy* (a *"Trigger Point" Therapy originating from the 1970s; *Myotherapy is a form of manual therapy which focuses on the assessment, treatment and rehabilitation of musculoskeletal pain and associated pathologies), can reduce 95% of all muscle-related pain and, in some cases, can take the place of pain-relieving drugs. They say the techniques used in myotherapy relax muscles and improve muscle strength, flexibility, and coordination; relieve pain; reduce the need for pain medicines; increase blood circulation; improve stamina and sleep patterns; and correct posture imbalances."